November 2020 Build of the Month Competition 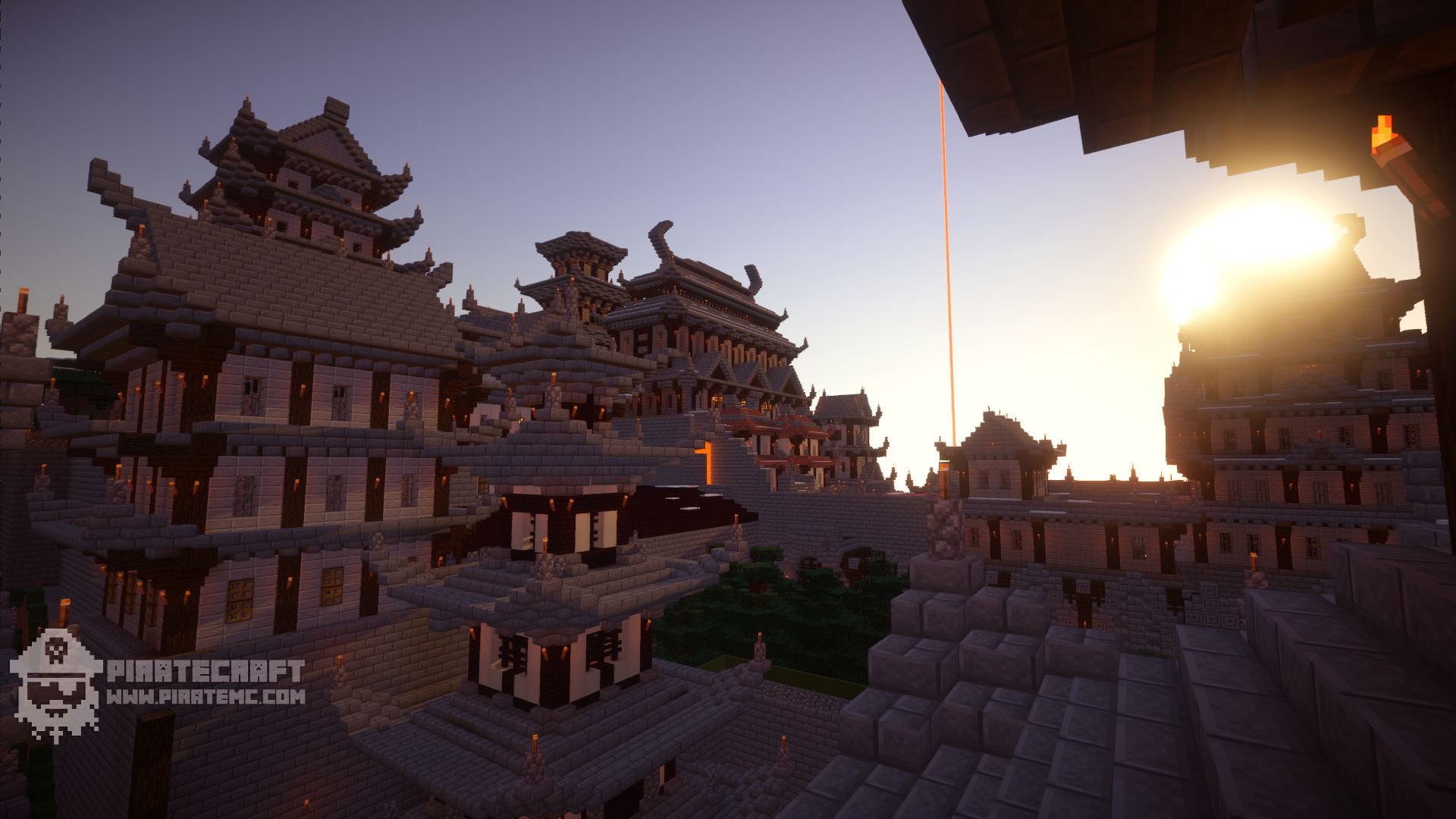 Ahoy you filthy scalawags! Behold the entries of the Build of the Month for November 2020!

Fish boi that rests on my house.

A small and dirty Verussian mine built on the shores of a magma lake.

Exotic island made by me.

Crew base of SRD

The famous suburbs of CSN’s capital where the fine renowned GatoNegro wine is produced and exported around the world.

Dungeon Master is a treacherous game where the player has to navigate a shifting dungeon full of mobs and hidden rooms. It is controlled by intuitive redstoneand has a generous system of awards.

Heart of the British Empire sea, the SpikyCactus Defence Base is located here, equipped with multiple anti-ship & air cannons, with an arsenal of ships prepared to defend the sea from pirates!

Those builds are awesome aren’t they? Stay tuned for the winners announcement! Before you leave, don’t forget to go submit and prepare your submissions for the next competition… I can’t wait to see them!

View Other posts by Simbud 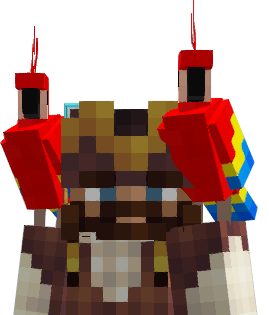