August 2019 Build of the Month Competition 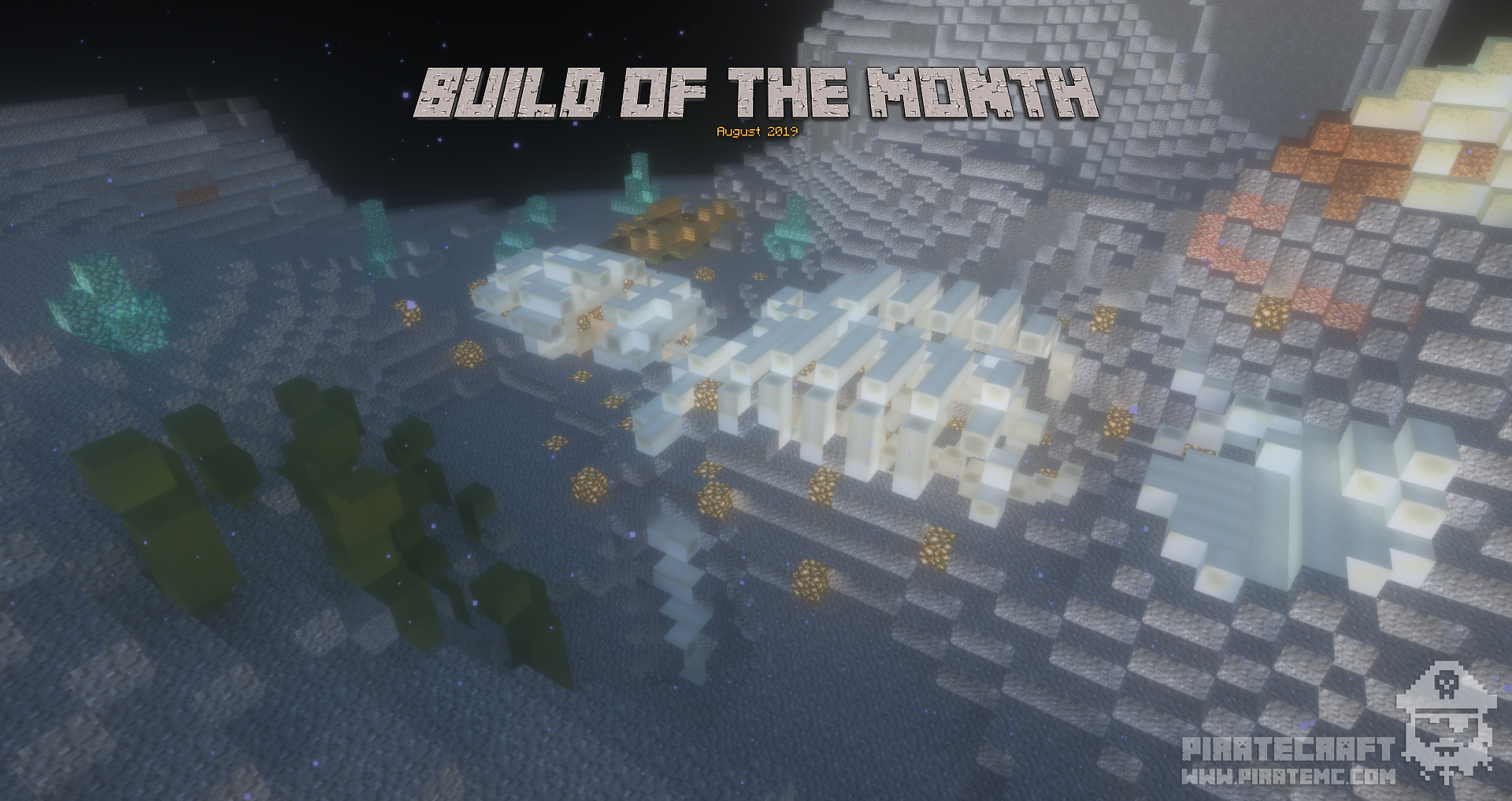 Prehaps add a comment for your favourite build to sway the judges to vote?

The headquarters of the Italian Trading Company, or ITC for short. A luxurious palace build on top of a giant factory. The ITC produces most of its trade goods here.

A standard ship of the Xenian Navy, stationed in the port of Xenia. The design was inspired by the famous French ‘Téméraire-class’ from 1782, boasting 74 cannons. In real life, the design was found to have the correct balance of firepower, maneuverability, and protection, making it the most numerous class of capital ship ever built to a single design.

A lone hellish castle in a far away land, surrounded by miles of endless sea – ready for any attacker that dares to face it.

A monumental floating bastion, with the CSN logo on top. This structure doubles up as a defensive fort and giant crop factory for the ITC.

The mighty flagship of a crazy surgeon. The ship itself had a few surgeries as well; it can float in the end, is functional underwater like a submarine, and works on the surface like a normal ship.

The Royal Louis is a first rate 76 gun Indiaman. It is the biggest ship owned by the French Republic.

Want to enter next month’s BotM? Rules will be the same as for this one! You have until the 20th of September to enter, you can find out more information and enter here.