July 2019 Build of the Month Winners! 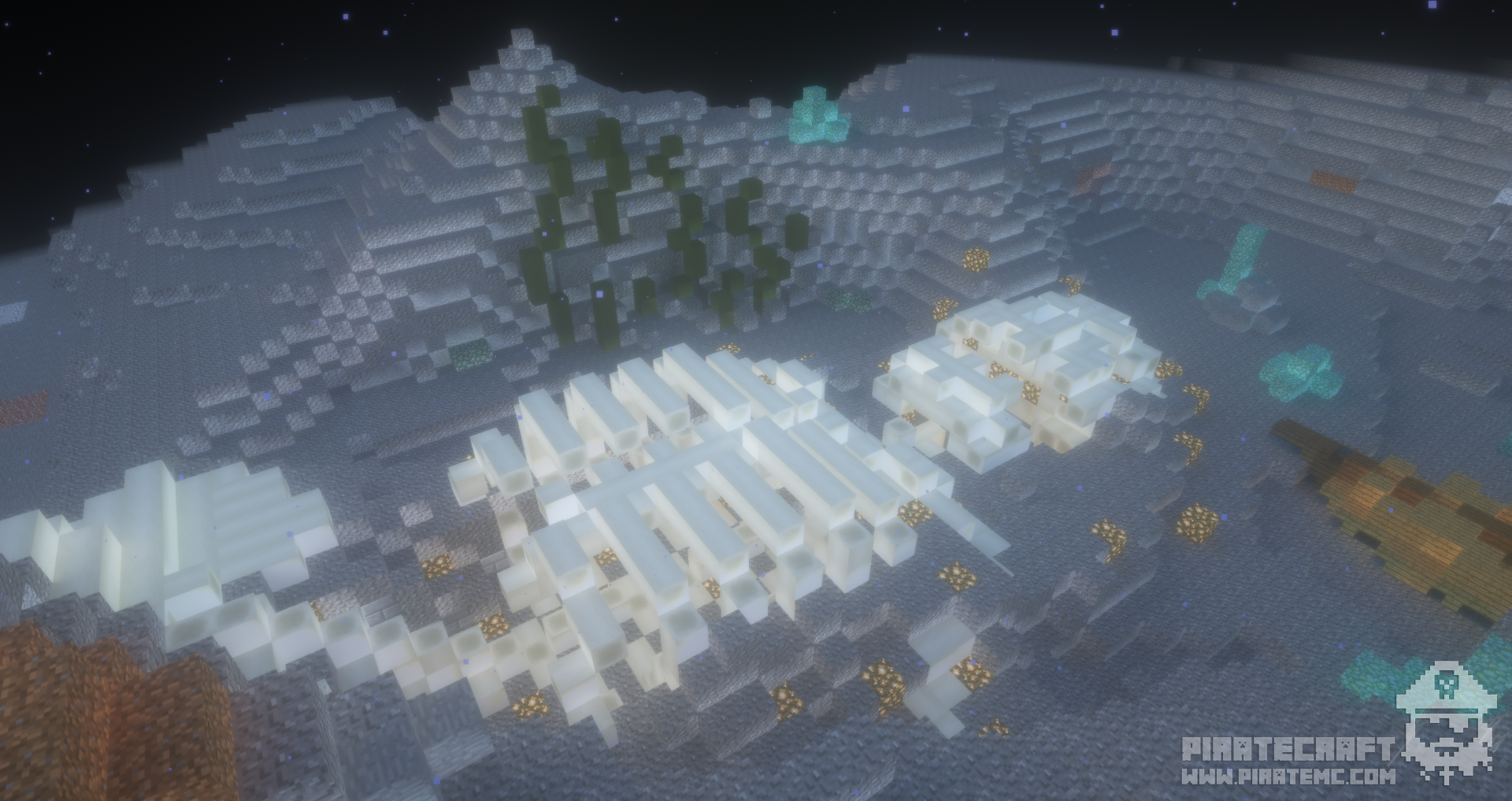 This giant skelleton confirms the past excistance of giant humanoid like creatures. Rumored to be a great pirate named Jones pirates and explorers alike still dream of finding his hidden treasure.

The Castle is composed of four bastions and a main central body; following the plan of a 19th century military fortification. On top sits a snowy landscape fitted with an ice boat racing track and plenty of vegetation. A small Observatory Tower is located on the western wall. The castle is home to the Endorien Council Room.

HMS Torrington is an Indiaman owned by Bazurka. It is the flagship of the British Empire’s Port Royal Squadron.

Have a build you want to enter? Want to re-enter a build? Make sure to sign up for the BOTM August 2019 on the Forums now!