June 2019 Build of the Month Winners! 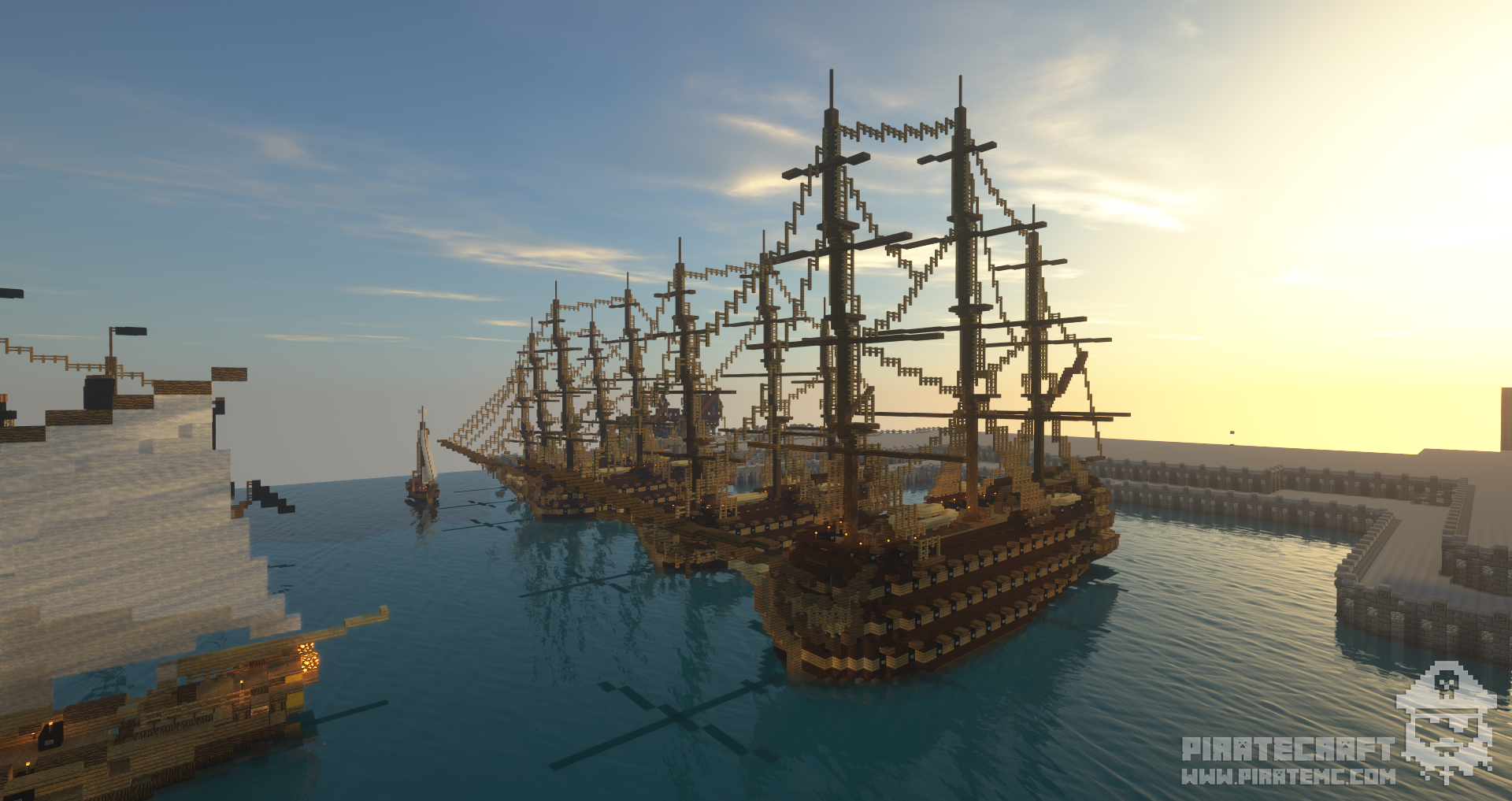 Current flagship of the Xenian Navy, stationed in the port of Xenia. The design was inspired by the French ‘Océan-class’ from 1788, boasting 120 cannons.

A large, fairy-tale castle straight out of Germany. Its luxurious facade is matched only by the grandeur of the space inside. It overlooks the nearby British port of Ceylon.

The Olymp was magically created by the grand architect Pashjn and is a symbol of the power and wealth of House Indoril. It maintains peace and protection in the lands of Vvardenfell. All of its residents had to be evacuated as Armin the giant had chosen to go to sleep beneath the Olymp; his snoring sending vibrations through the Olymp and causing it to shake

Have a build you want to enter? Want to re-enter a build? Make sure to sign up for the BOTM July 2019 on the Forums now!