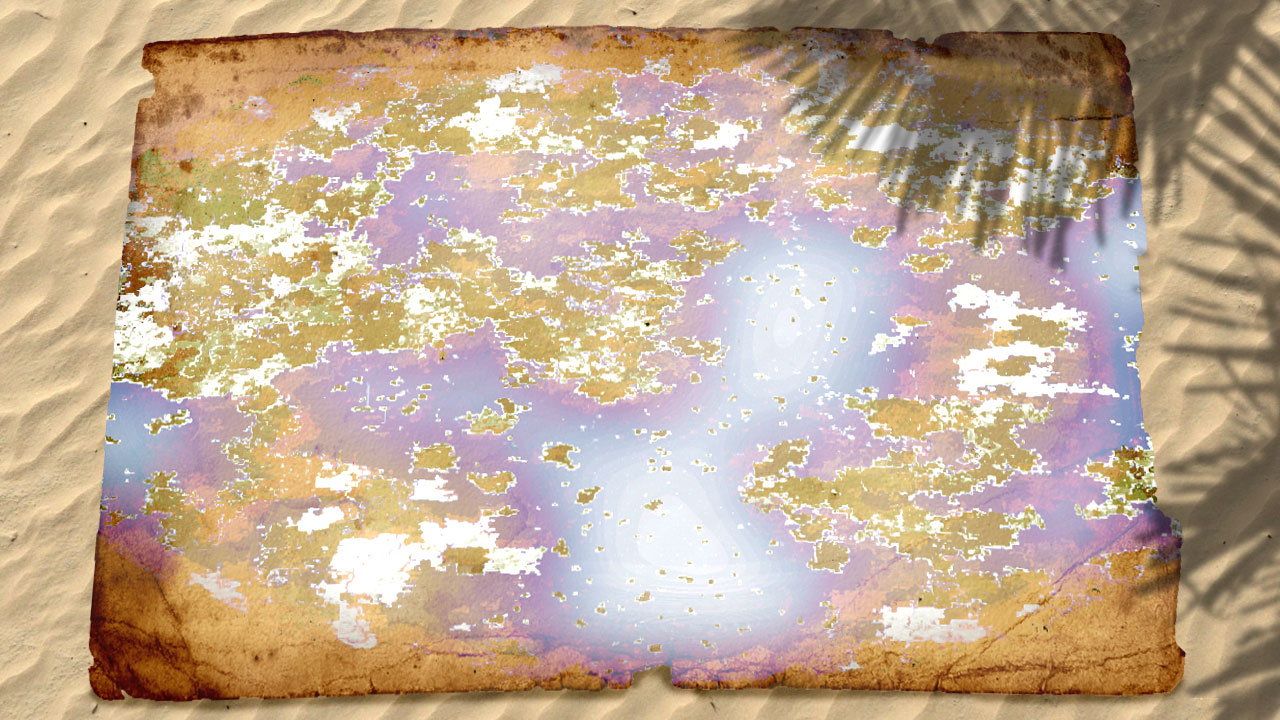 Today I expanded the world size from 4000 block radius to 7000, This has nearly doubled our world size ready for players to explore new lands.

Not only have I expanded the map but I have added a brand new ship type; Raft. Up until now all ships needed sails to move, This is a very basic ship type which is primarily made of wood only but requires fuel to power it. The raft allows cruising and even chests to be placed on it, so it could be used to quickly transport items across a channel without having to build a schooner or bigger. This new ship type is open to cadets.

While I was adding the new ship type to the ships page, I decided to give it a make-over, The ships and cannons pages are now separate. I spent a long time replacing all the allowed block ID’s from every ship to item names for easier readability, these are now hidden in collapsed boxes to save on-screen estate, Clicking them will expand all the allowed blocks for that ship type (I Also updated allowed blocks). I added a contents for quickly jumping & linking to specific ship types and added a galley for some of the ships found around PirateCraft.

The cannons page has had a quick once over, but there is a lot more content to come, as-well as new cannon types in the near future. There is also a new demo of redstone linked, auto loading cannons over at /warp gates (Behind you!).

I created the Pirate Map at the top of the page as a milestone of our current world before new lands get explored! Click it for a higher resolution!