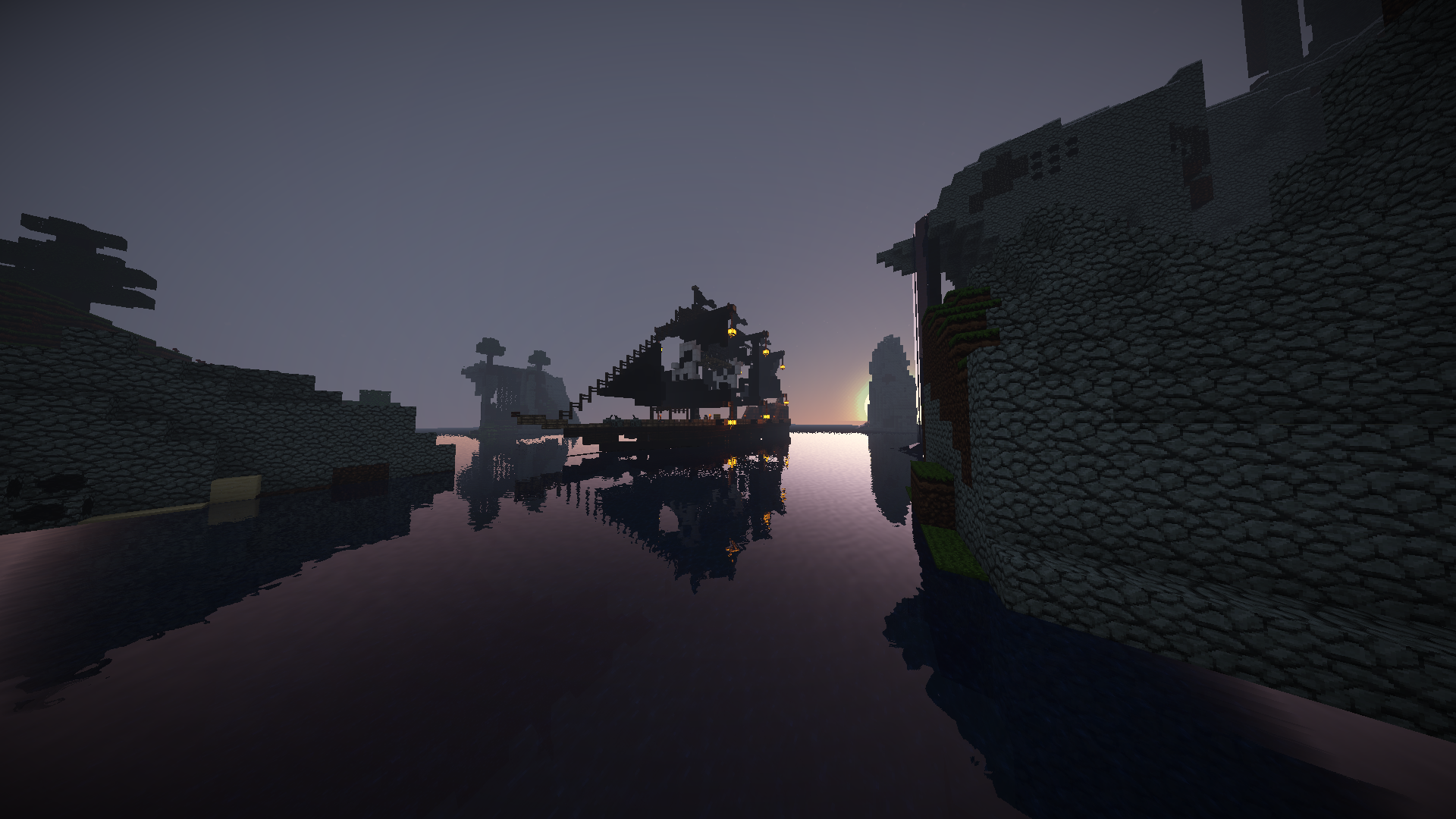 We set sail from “The Cove” a fortnight ago for new lands, We found them.. With the loss of our beloved ship to some jagged rocks on the coastline, Its time for a new start, A New Beginning.

Welcome to PirateCraft – A New Beginning, We have built the server from the ground up for a completely fresh restart running 1.7.4, Our brand spanking fresh world spawns you in a shipwreck ready to survive in this new environment. Can you stay alive with the basic starting kit?

PirateCraft has been a one man band until now, I am delighted to announce our new server admin Iamthereaper89. He has helped me test and configure PIrateCraft over many weeks to get a stable environment for pirates to run wild!

We now have donator ranks to help keep PirateCraft running, These are VIP ranks to show players who help pay for the server & website bills. Each of the three ranks get fancy in-game perks, commands, kits, permanent coloured username and inherit upgradable ranks automatically. As a big thank you to all players, we have a special 50% off sale for Lieutenant and Commander Donators for the release of PirateCraft – A New Beginning.
We have many more plans for donator, Including custom ships, Custom Cannons, A donator only meeting room, Donator only forums and each donator gets a permanent statue made of them on our donator island.

To make sure you can get the most out of PirateCraft we now have separate information pages for easily understanding how our ship runs, check out our new statistics system, Ranks & Commands, Protection & Sieging and our Working ships with Cannons! We have fine tuned permissions and gameplay to keep gameplay balanced and fun.

The fresh start includes a new hosting provider, we settled in the EU for fastest connection and SSD Server for best performance, you can join right now by using our host mc.piratemc.com or our direct IP 5.135.8.193:25885

The Cove is PirateCraft’s capital city, A location was picked and we are looking for builders to help us create a city to be a meeting point to buy, sell, trade and live, The cove is represented by a set of scales on the Live Map. If you are interested in helping build a city please join The Cove group and leave a message on The Cove forum.

Our white list testing period took a lot of help from dedicated players that I would like to say thank you skymanjay, adzybaba, timhuisman and crazypirate1.

We had some absolutely fantastic survival builds over the last 8 months on our old world, I created a gallery to look back on some of the top Builds of the month. I still have a working backup of our old world so at a later date an archive of these builds may be brought onto a memorial island!

Automatically ranking up the rank system is one step away from working, I’m waiting on a developer to fix a bug that won’t let me sync playtime with the ranking plugin, Once he has fixed this ranks will be obtainable automatically.

We havent been live long, but already have some fantastic builds on the way, Here are some screenshots of PirateCraft spawn and surrounding areas.